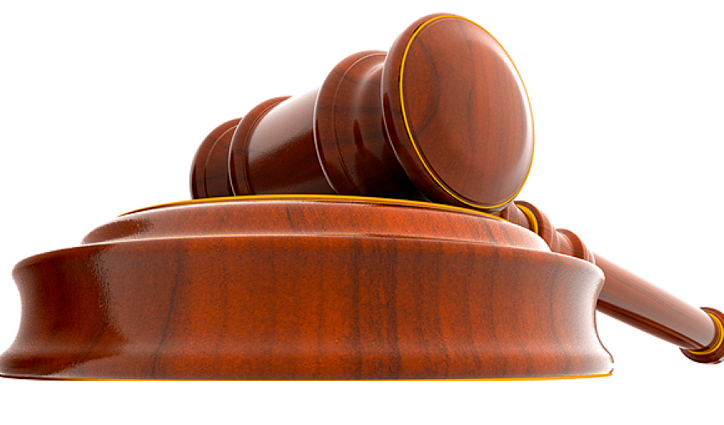 If you don’t think there’s a strong and growing streak of midnight-raid, denial-of-due-process, witch-hunt fascism in the progressive left in this country, then a recent Wall Street Journal piece on the “John Doe” investigation persecution in Wisconsin will disabuse you of that notion.

I know Wisconsin Club for Growth’s head Eric O’Keefe, who is profiled in the piece and was a central target of the investigation, and his wife Leslie Graves, and they are honest, patriotic and principled advocates for freedom. Because of this, they and 28 other conservative organizations were targeted by John Chisholm, a venal, partisan Democrat Wisconsin prosecutor allegedly goaded into initiating the John Doe investigation by his wife, a reportedly foam-at-the-mouth teachers union boss mad at Gov. Scott Walker’s labor reforms.

Lady Macbeth apparently has nothing on Colleen Chisholm. 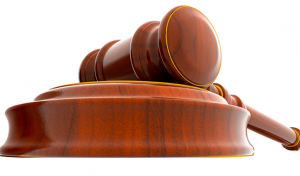 And speaking of Lady Macbeth wannabes, Save Jerseyans aware of what’s been happening in Wisconsin will nod their heads knowingly since the Garden State has its own Mr. and Mrs. Macbeth in Assemblyman John Wisniewski and Sen. Loretta Weinberg, both Democrats, who engaged in a private witch hunt vendetta against Gov. Chris Christie – private yet at considerable public expense. It’s been any Bridgegate or Port Authority reform proposal in a storm for the two so long as the possibility of sullying the governor’s name or national political prospects was possible.

In Wisconsin, though, the persecutorial corruption had a different, even baser motive. One report describes the prosecutor’s office:  “Chisholm ‘had almost like an anti-Walker cabal of people in his office who were just fanatical about union activities and unionizing.’”

It was pro-union payback after Gov. Walker handily survived a 2012 recall effort where voters effectively gave a huge thumbs up to his reforms.

The entire investigation was done to shut down a point of view — to extinguish free speech and inculcate prior restraint into law in Wisconsin by, as commentator Rich Lowry said, “Weaponizing campaign-finance law.”

For a time, if you expressed a political opinion prosecutors didn’t like, you were suspect and subject to a guns-drawn early-morning raid of your home, having your minor children taken into custody without benefit of an attorney or a call to you as their parent and having every square inch of your home and every minute detail of your business, personal and financial records seized with no recourse.

This was the worst case of prosecutorial misconduct and abuse I’ve seen in my lifetime in this country, and I’d argue it’s the worst in U.S. history.

The cost in dollars to the victims is beyond calculating and, functionally, irrecoverable. The cost in loss of dignity and abuse of their civil rights and liberties is beyond stunning. Yet there are those who still defend it – left-wing hack, Thom Hartmann, notable among them – on the basis that speech that isn’t to their liking must be criminalized in order to shut it down.

I hope that persecutor John Chisholm is impeached or recalled – there’s talk – and then disbarred – talk of that, too – and I hope both he and his nasty wife face criminal sanctions – ditto talk, but there needs to be a lot more of it – to see how they like being on the receiving end for a change.

And I hope whatever flaws there are in Wisconsin election and criminal investigation laws that allowed this to happen are fixed so that no repeat performance can be tried.

It took years before the Wisconsin Supreme Court finally shut down the John Doe investigation in a scathing opinion that tore into shreds the prosecutor’s theories as “unconstitutional” and “unsupported in either reason or law.” Justice delayed was indeed justice denied.

3 thoughts on “Fascism on the left – Wisconsin’s jackboots, midnight raids and secret investigations”