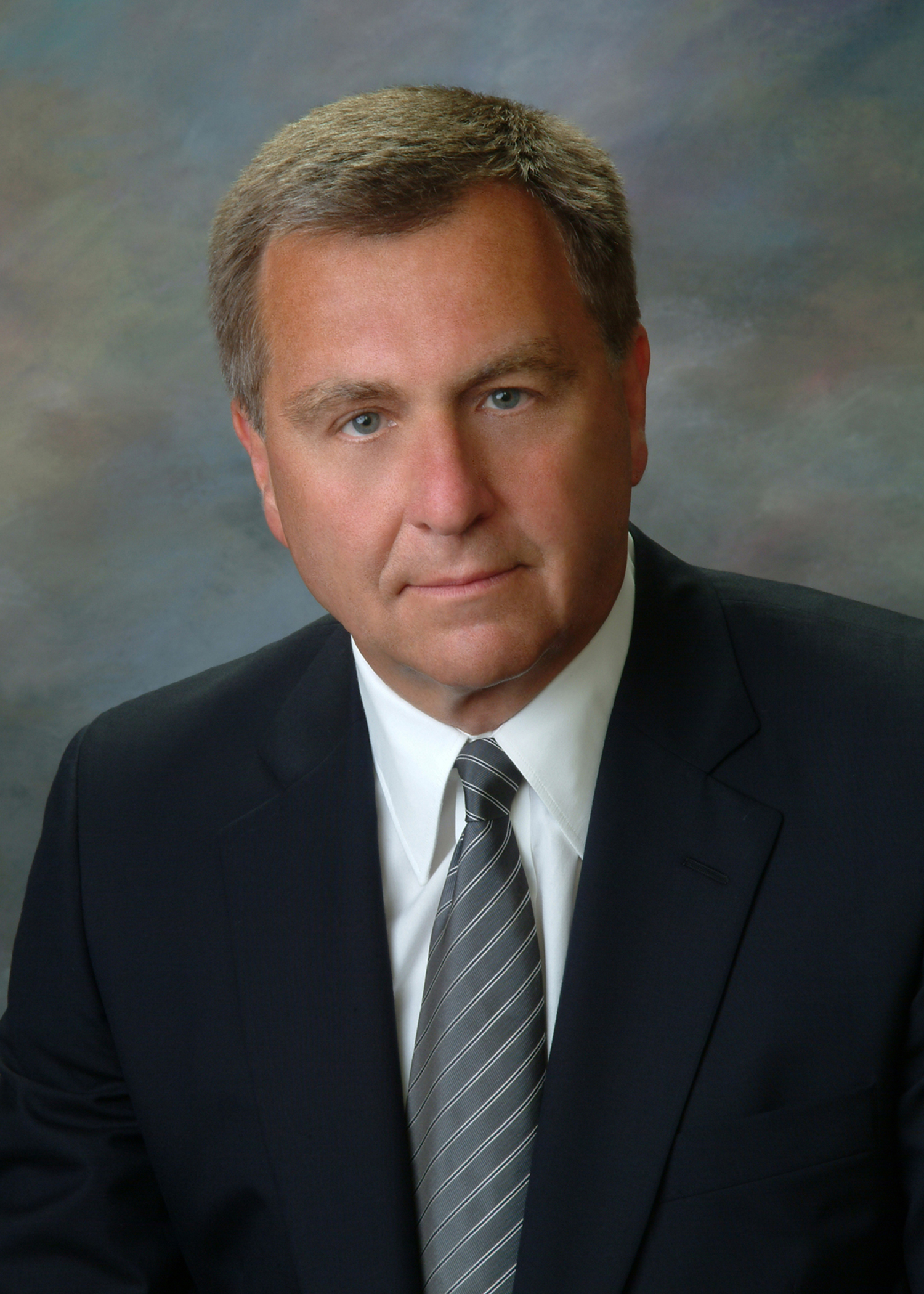 Here’s the full report from The Washington Post, Save Jerseyans.

It’s one of my favorite New Jersey stories of alleged corruption because of the sheer ballsiness of it. The “chairman’s flight” originated when United Airlines agreed to create a twice-weekly flight between Newark Liberty International Airport and Columbia, South Carolina as part of a 2011 negotiation with the Port Authority.

Then-Chairman David Samson had a vacation home in Columbia, and the flight ended mere days after Samson resigned in early 2014. The resignations of United Airlines’s Jeff Smisek “and two other senior officials” are reportedly linked to the ensuing federal probe.

This fall could bring plenty of ugly reminders of last year’s big story for a Christie presidential campaign struggling to launch a comeback for 2016. The trial of Bill Baroni and Bridget Kelly, the two Bridgegate-indicted defendants who didn’t plead, is scheduled to begin in November.