All trick, no treat: NJEA dumps $750k more into Super PAC (for the kids) 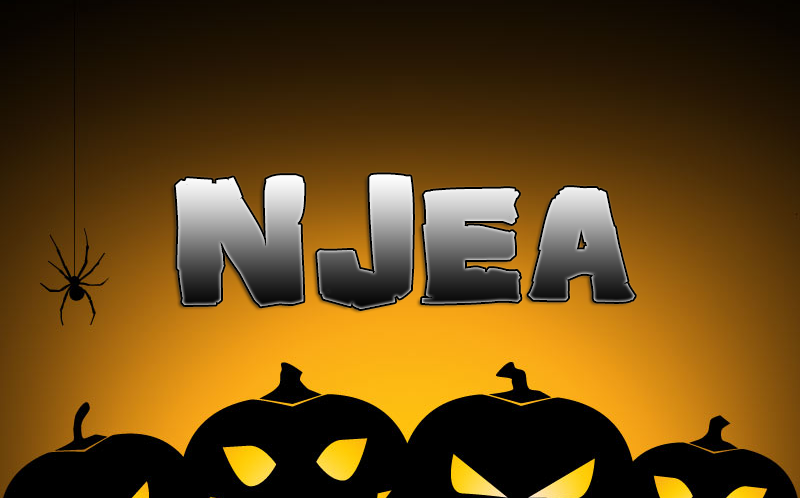 You and I both know that the NJEA doesn’t give a damn about the kids, Save Jerseyans.

It’s a business. A big money business. Keeping the money train rolling requires spending big money to keep the Democrats in power all while our state’s most vulnerable kids get left behind. 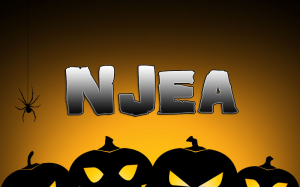 They’re setting records this election cycle. The General Majority PAC, smearing GOP candidates all over the state, is on track to spend close to $4 million this cycle, or roughly 20% of all spending, direct and independent expenditures, throughout the Garden State in key legislative districts. The NJEA is helping bankroll it.

Just in the past two days, the NJEA gave an additional $750,000 to the General Majority PAC for its final push through its own Super PAC. You can check out the ELEC filing here.

“Over the course of two days the NJEA sent another $750,000 to this Washington, DC SuperPAC,” said Assembly GOP Leader Jon Bramnick in a statement. “Instead of spending their money on education issues, the NJEA is cutting large checks to bankroll attacks on reformers. The NJEA has now spent $3,500,000 to block reforms.”

And hijack democracy. For the kids! Right?