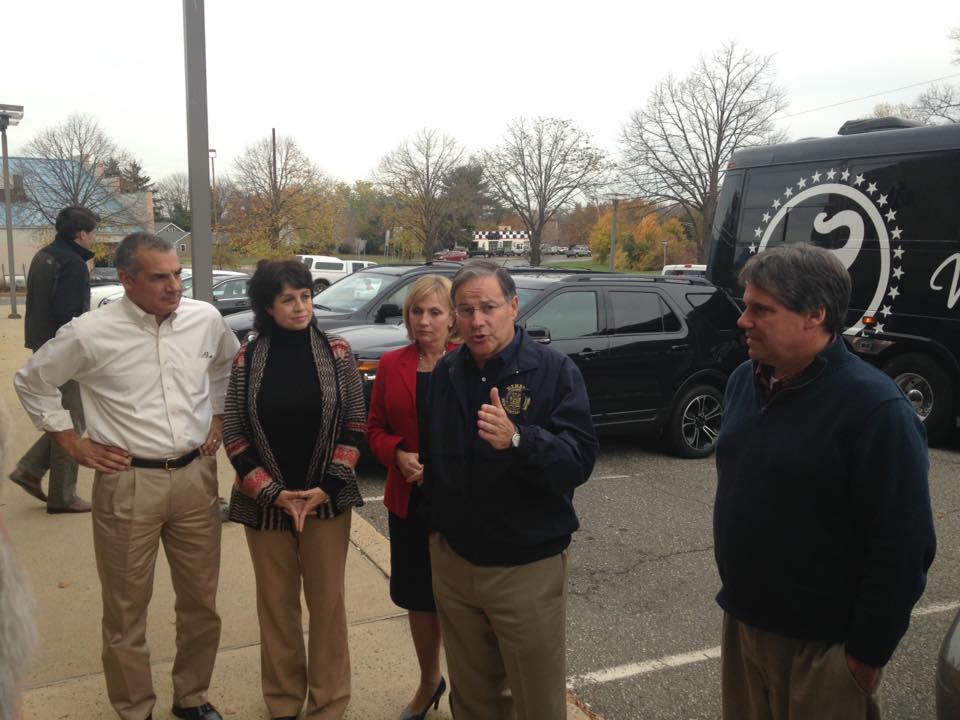 It’s all anybody’s talking about today.

That grim body county will take them down to 29 Assembly seats to the Democrats’ 51, the worst GOP caucus showing since… 1979.

Sadly it’s likely to get a little bit worse, too, before all is said and done. Sorry…

Provisional ballots will now decide the race which is almost never good for the GOP candidate.

Provisional voters aren’t GOP voters, and as the 2000 Florida recount should’ve convinced you, Democrats voters just have a much harder time doing simple things like pressing buttons and dimpling chads. Recent electoral history tells the tale. In 2013, LD38’s Joe Scarpa (R) actually had a narrow lead over Tim Eustace after Election Night but ultimately lost by 35-votes after a recount. More similar to Simon’s numerical plight was the 2013 campaign of incumbent John Amodeo at the other end of the Garden State Parkway who trailed behind Vince Mazzeo (who won reelection on Tuesday) by 38 votes on Election Night and ultimately ended up losing by 39 votes after a protracted legal battle.

I’d love to give you more hope for Simon, folks. Truly and sincerely. But it’d be the false kind.