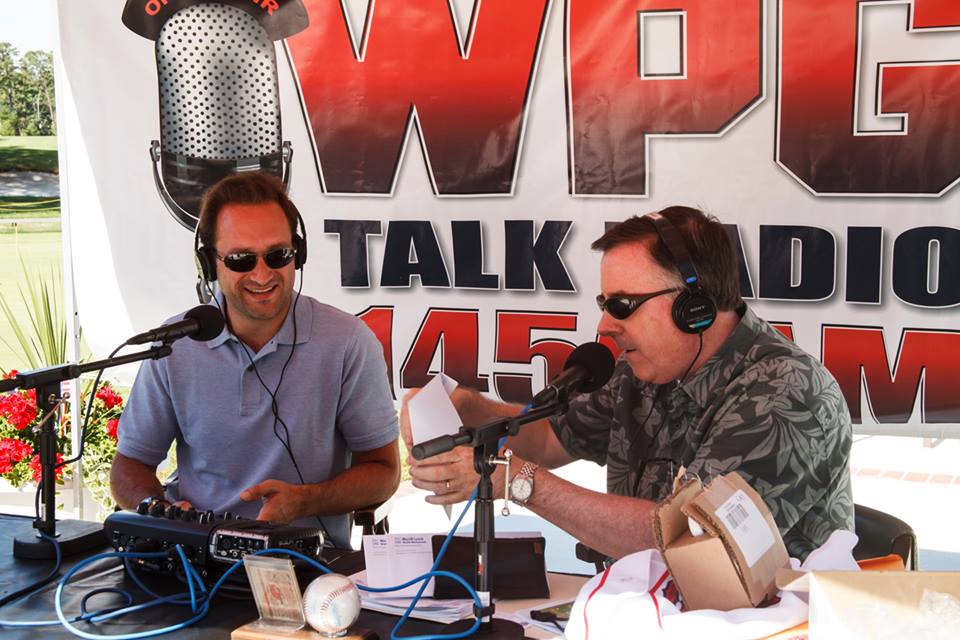 Former head of Atlantic City Yellow Cab and graduate of Richard Stockton College and devoted advocate for Atlantic City, Rosenberg is expected to make an issue of systemic problems in last year’s election.

Criticism of McGettigan came from both sides of the political divide. First, the General Majority PAC, the Democrat money machine responsible for smearing GOP candidate in legislative districts, sued both the Atlantic County clerk (McGettigan) and Atlantic County counsel after they rejected partially filled-out vote-by-mail applications. Then provisional ballots were missing from polling stations when Atlantic County voters (which encompasses battleground LD2) went to the polls this morning.

“The Atlantic County Clerk has proven time and time again why he is known as the most incompetent County Clerk in New Jersey,” said Rosenberg. “McGettigan’s incompetence was on full display last fall when he failed to carry out one of the clerk’s most basic functions by forgetting to provide ballots at the polls on Election Day and disenfranchised voters throughout Atlantic County as a result.”