Five Things To Remember About Trump As He Takes Power 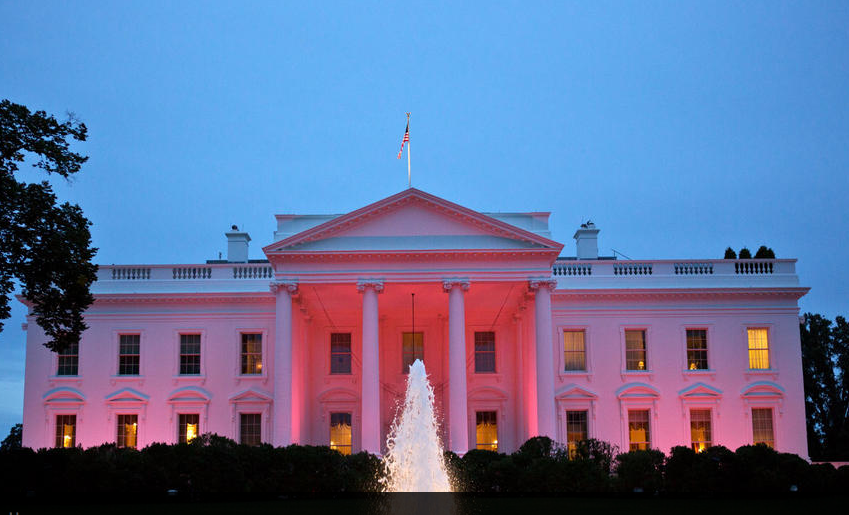 Posted with permission from the Dan Cirucci Blog 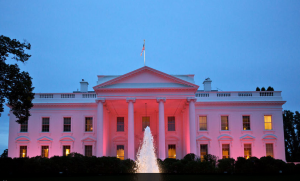 As Donald Trump approaches the presidency there will be all kinds of theories and analyses regarding this extraordinary man and the new era of our national life that he ushers in.

Amidst it all, remember these five things:

If you’re a traditional conservative, he’s not always going to make you happy. And, of course, he’s certainly not a liberal. Also, to call him a moderate would be laughable. He doesn’t fit into any box. He’s too instinctive, too expansive and –here’s the real key — too pragmatic to be contained.

This man is all about making things happen and getting things done, period.

Isn’t tough love exactly what America needs right now? Let’s face it, we’ve gone soft; we’ve become a bit wimpy. Trump says we’ve been thinking and dreaming small. Yes, he’s tough. He knows he’s got to be tough. But beneath that tough exterior, there’s a real human being and a man who can be caring and compassionate. Pay attention and you’ll see some of the love behind the tough.

Not only does he understand pop culture but Trump is part of it. And he knows that. Indeed, he’s helped to define the popular culture of the past decade. He’s been a big part of it; he’s intertwined with it. NO Republican in the last 30 years has fit this bill. This is yooge! 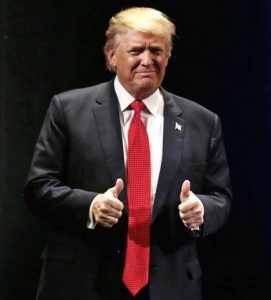 First there was the man — a big dreamer who knew he had to define himself and surpass his very accomplished father. He did that. Then, there was the brand — something bigger than his core business, something transferable, something beyond than the man himself. And the brand led to and helped to define the movement. Brands are powerful things. The best brands inspire breathtaking loyalty. Trump is a brand.

5) Trump is a master of social media.

Social media is Trump’s bully pulpit. This is how he speaks directly to the people. Social media helps him redefine what it means to be presidential. He circumvents “old,” traditional media to transmit a succinct, powerful message again and again. FDR mastered radio. JFK mastered TV. Trump has now mastered the single most powerful communication vehicle of his time. Going forward, the ramifications of this are immense.

On top of all this, Trump understands and knows how to talk to ordinary, everyday Americans. He talks to them in a way that reaches them — in a way they understand. He gets it. He connects with them. Why? Maybe it’s because he actually listens to them. He’s obviously got a facile mind and is a quick learner. So, he doesn’t have to listen too long to understand. He knows how to connect the dots. In this sense, he’s very much like Reagan — practical, grounded by common sense, relatable, resolute.

This is what you need to remember about the man as the Trump era begins to unfold.