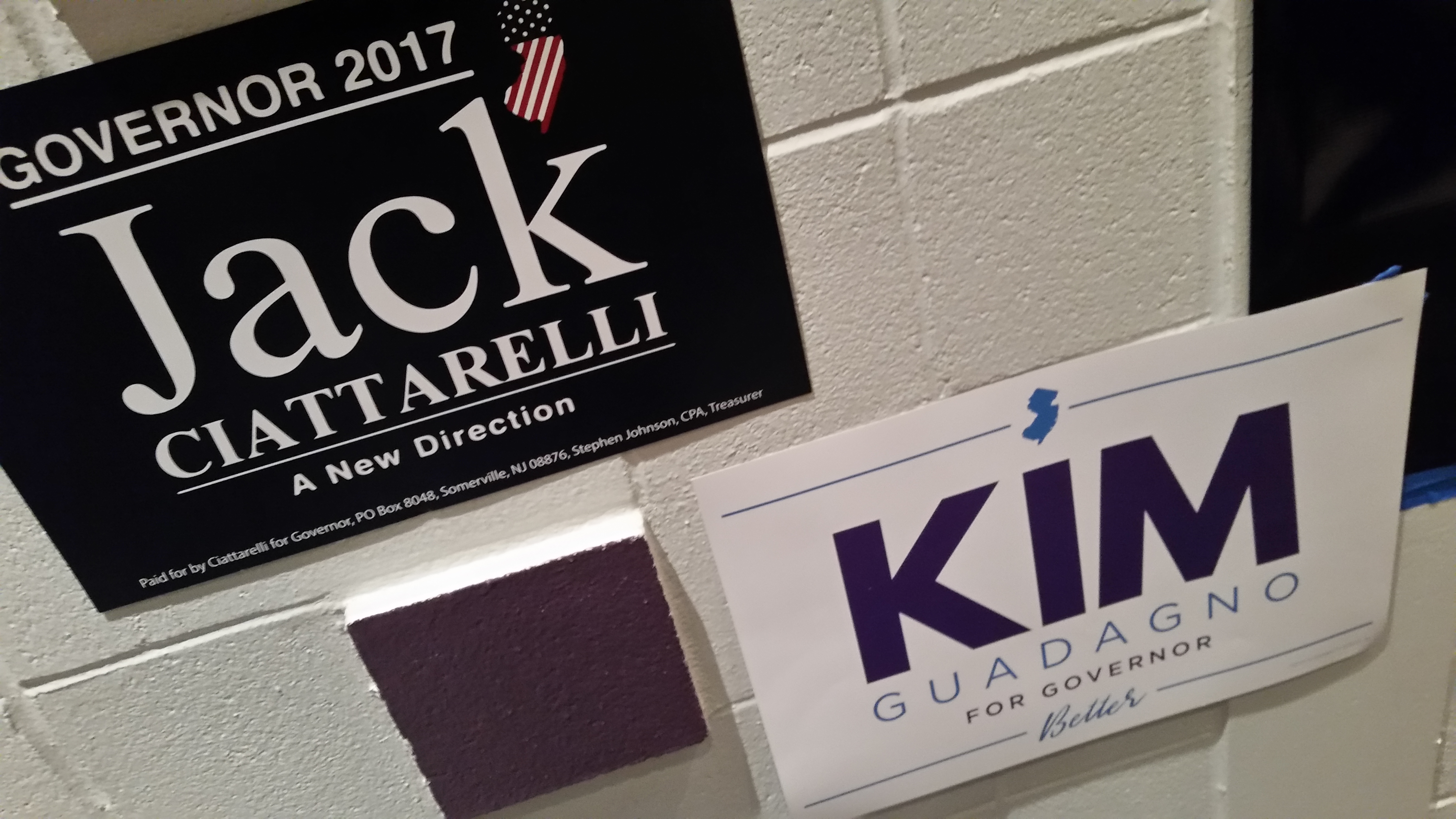 Today’s convention hall vote was as hotly contested as it was, well, hot (politicians were speaking all morning after all!), Save Jerseyans, with 800+ Middlesex Republicans delegates and plenty of GOP dignitaries from neighboring jurisdictions (including Senate GOP Leader Tom Kean, Jr. and Monmouth County Chairman Shaun Golden) cramming into the Old Bridge High School auditorium to determine who would carry the Middlesex Republican line this June.

The heat was amplified by palpable tensions; roughly half the crowd (hailing from Old Bridge) backed hometown favorite Art Haney for State Senate in a Burlington County-supported bid to unseat veteran State Senator Sam Thompson. The state-wide contest between Kim Guadagno and her lead rival for institutional support, Jack Ciattarelli, added an extra dimension of drama to the proceedings. 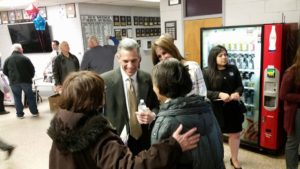 Ciattarelli’s commanding bloc (roughly 60% of votes cast today) reflected, in part, a protest vote from the Old Bridge-heavy convention based on my dozens of conversations with delegates – most of whom didn’t want to be named.

Accusations of unfair tactics were also on the menu of discussed topics heading into the vote count.

When the votes were finally hand-counted and confirmed?