The Top 5 Local Races to Watch in Bergen County 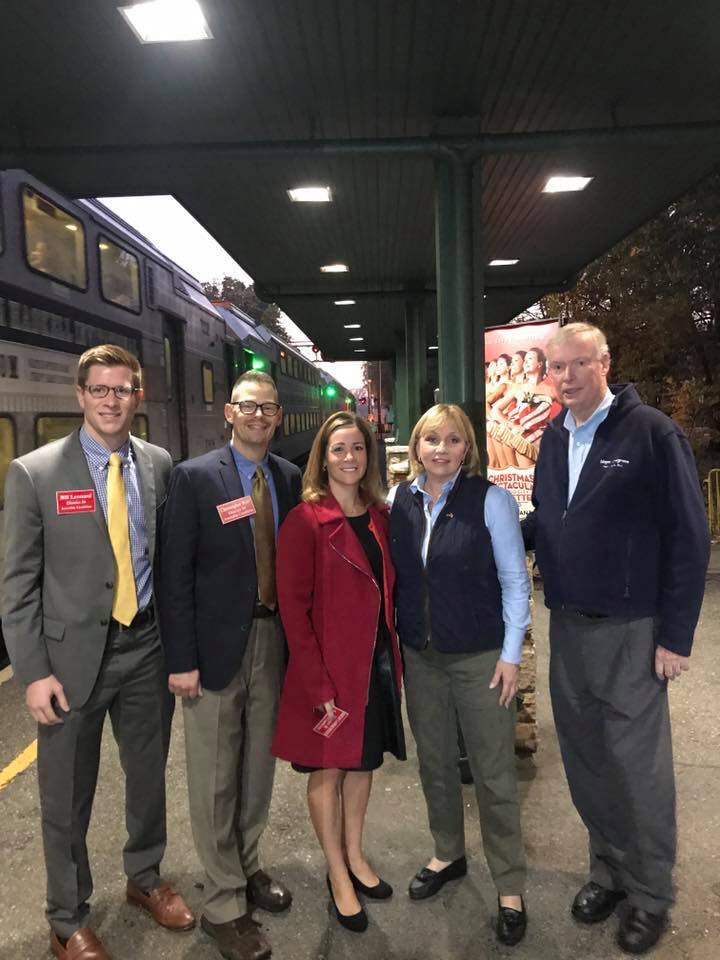 While the LD38 and LD39 showdowns are consuming most of the energy in Bergen County, there are usual a handful of brutally contentious races municipal races which are drawing their own fair share of contention.

Here are THE five local races to watch this year:

We have covered it a few times already this year, but while control may not be up in the shopping haven this year, this town of 25,000 souls has seen the most contentious race of 2017. Hard-charging Republican candidates Chris Di Piazza and Mohammed Reda have been running a top flight campaign centered around the Democrats plans to turn the borough into a city. Conventional wisdom at this point? Republicans will most likely win one of the two seats, with an outside shot to take both.

Republicans and Democrats alike view Di Piazza as the stronger challenger, as evidenced by the Democrats running a full page ad in the local newspaper attacking the 26 year old MBA as inexperienced. This year’s contest is, in some ways, a set up for next year; win, lose or draw, control of town government will be at stake in 2018 when former Paramus Mayor Jim Tedesco leads the county Democratic ticket and Facebook-provocateur Mayor/Developer Rich LaBarbiera will be up for re-election.

Mayor John Cosgrove is arguably the most popular Republican in Bergen County. Often rumored for higher office, this year Cosgrove is fighting to get the two Republican incumbents, Mark Zharnest and Amy Lefkowitz, across the finish line. If only one of the two lose? Democrats retake the town and, since the mayor is elected by the council, Cosgrove will lose his seat. Observers rank this is as a pure toss up.

In 2015, Joe Scarpa came within a whisper of the State Assembly. Now, after a brutal schism with the local Republicans, Scarpa is running as an independent. His campaign has been built around nothing but attacks at his former running mate, Mayor Frank Valenzuela. Scarpa has repeatedly referred to the mayor as “Shady Frank”

In what can only be described as a spirited campaign, “Shady Frank” has run with the moniker, embracing the attack and introducing his “shade brigade” complete with t-shirt and custom made sunglasses. The uber-popular incumbent held a rally complete with a DJ and over 100 Rochelle Park residents.

While there is another Republican and two Democrats, Scarpa vs. Valenzuela is the main attraction here. “Shady Frank” should be able to ride his popularity to victory tomorrow over the badly bruised Scarpa. Once the darling of the party, Scarpa may see his 20+ year run on Township Committee end with a dud on Tuesday.

Glen Rock is the quintessential example of why Bergen County is the not the Republican bastion it once was, and why counties like Morris and Somerset need to be on their toes. Formerly a hard Republican town, the small borough with a rail line has basically been torn in two distinct communities politically. There is an old school lifer Glen Rock as hard-right as Franklin Lakes, and a progressive enclave of recent arrives who make Montclair blush in their hard-left values.

This year, control of the council as at-stake with two Democratic seats in play. Challenging Republicans Eileen Hillock and Michelle Torpey have run an aggressive and competitive campaign and look to have a slight edge. In a close race the boost for the Republicans? Councilman Bill Leonard on the LD38 ticket should pull out a few extra Glen Rock Rs. This is a town Republicans need to stay competitive in 38.

Nothing says swing town like New Milford where every year it gets included on this list saying the election will be decided by a few votes, and every year it is. Again last year, Republicans won one seat and lost the second by low double digits. This year? Popular incumbent Councilman Al Alonso is running with former Councilman Dominic Colucci with control of the borough at-stake. Like Glen Rock, perhaps more so, New Milford is boosted by rockstar Councilwoman Kelly Langschultz, who won handily lost year, leading the LD38 ticket.