Taxing paper and plastic bags isn’t crazy enough. N.J. may soon ban them (and straws, too). 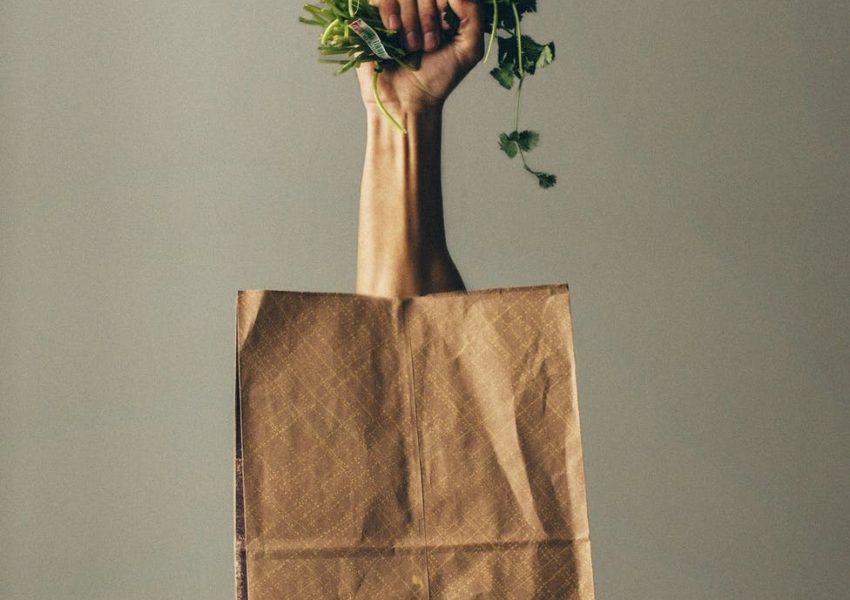 Support is now reportedly coalescing around the right kind of crazy for the Garden State’s social justice warrior governor: an all-out ban on paper and plastic bags.

S2776 would already go further than the 2018 legislative effort, prohibiting the use and sale of ALL single-use plastic bags throughout New Jersey at stores and restaurants; polystyrene containers and plastic straws would be banned, too, and paper bags would be taxed at 10-cents a piece. 50 New Jersey towns already have some version of this bill on the books by way of local ordinance.

Democrat Bob Smith, chairman of the Senate Environment and Energy Committee who drinks out of the cups he wants to ban, now says an outright ban long-sought by environmentalist radicals is in the offing at the state level.

The cost of canvas bag alternatives will inevitably be passed on to consumers as could disease due to hygienic issues associated with employing reusable bags in convenience stores and supermarkets.

A final ban bill could pass the requisite committees, get floor votes, and be on Governor Murphy’s desk by the end of June.