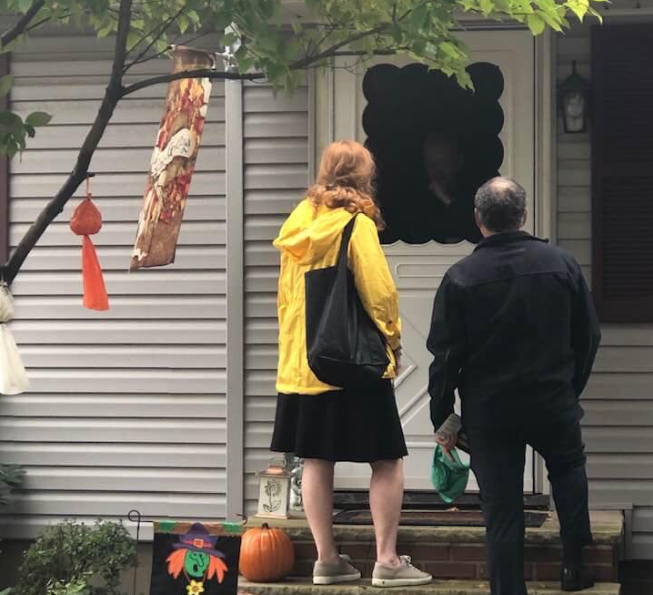 CRANFORD, N.J. – Jon Bramnick and Nancy Munoz are defaulting to door-to-door campaigning down the homestretch. They’re hoping to hold to their 21st Legislative District Assembly seats in this cycle’s top-targeted, three ticket race.

On Tuesday with one week left to go before Election Day, the pair hit the trail and pounded the pavement in Cranford, a town incensed by plans to construct a 905-unit apartment complex. The excesses of affordable housing ideology and laws in New Jersey has long been a pet topic for the running mates and Bramnick in particular.

“In Cranford talking to residents about overdevelopment on Walnut Ave,” Bramnick posed on Facebook. “It is crazy to build that many units. Our bills in Trenton stop overdevelopment.”

The bills cited by Bramnick endeavor to limit judicial involvement in dictating local housing development among other goals.