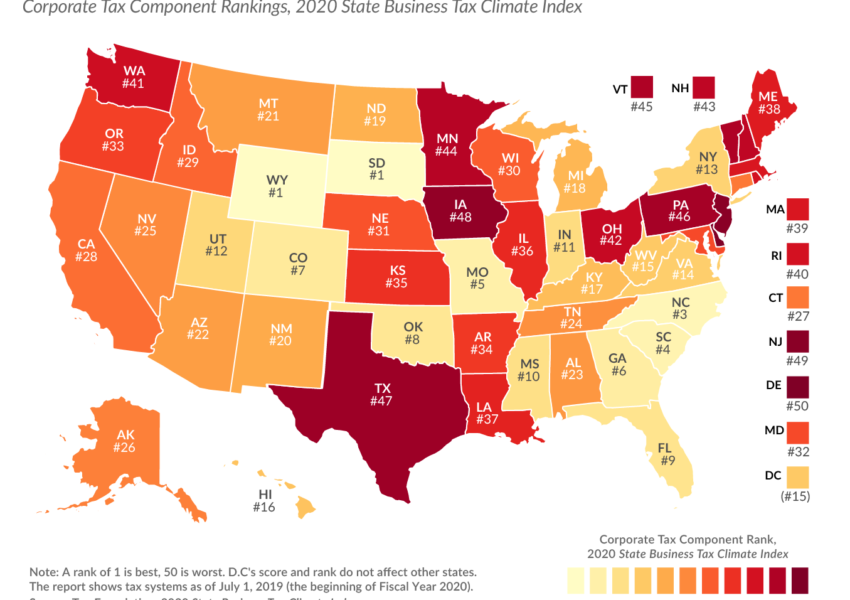 Yes, the New Jersey Democrats were quite literally at war with one another during Monday’s EDA hearing starring George Norcross. Flash bulbs. Big crowd. Drama. Chanting. Accusations. A well-known protester getting dragged out of the room. It was good television!

You also need to remember what we keep telling you: both sides of this debate suck. There aren’t “good guys.”

The far-left (represented by Phil Murphy and Sue Altman, the hippie who got drug out of the hearing chamber by muscly state troopers) believe the government should take most of your money and redistribute your cash as it sees fit.

The establishment Democrats (who answer to the South Jersey Machine) believe a small group of powerful bosses and connected business interests should take most of your money and redistribute it as they see fit.

American communists versus crony capitalists. That’s what this is all about. Murphy Democrats aren’t offended that George Norcross/South Jersey allies allegedly gamed the tax credit system. They’re not pissed that connected companies got out of paying “their fair share” and, in turn, Middle Class taxpayers had to pick up the slack. They’re not disturbed by purported abuses of government/public sector power. They’re pissed that Norcross and his guys are calling the shots instead of them and their guys/gals/xers, whatever.

Meanwhile, in case you missed it a bit earlier this month (it dropped right after Election Day), the D.C.-based Tax Foundation expounded on its national corporate tax competitiveness rankings; New Jersey is second-from-last (49th).

Remember: Murphy raised the corporation business tax (CBT) in his first budget. His usual intra-party antagonists in South Jersey went right along with it. “Of course I’m concerned,” Senate President Steve Sweeney said at the time. “I didn’t want to do any taxes … I didn’t like any of them. I offered the CBT as a compromise and as a temporary fix, because there are things we need to do to fix New Jersey.”

The “fix” is useless because the problems in New Jersey go far deeper than the CBT rate.

“Unlike other studies that look solely at tax burdens, the Index measures how well or poorly each state structures its tax system,” the Tax Foundation’s analysts explained. “It is concerned with the how, not the how much, of state revenue, because there are better and worse ways to levy taxes. Our corporate tax component, for example, scores states not just on their corporate tax rates and brackets, but also on how they handle net operating losses, whether they levy gross receipts-style taxes (which are more economically harmful than corporate income taxes), whether businesses can fully expense purchases of machinery and equipment, and whether states index their brackets for inflation, among other factors.”

It’s against this backdrop that the state’s Democrat elites are battling each other over tax credits. Something they get to control and you pay for.

No one is talking about tax cuts or reform. Not seriously anyway. They don’t get to control money in your hands.

Imagine if New Jersey was ranked 20th? Or even 30th? Camden wouldn’t need charity. We wouldn’t need credits, breaks, sweetheart deals and development agencies. It’d be prime real estate once again and a perfect location for investment. The whole state would be.