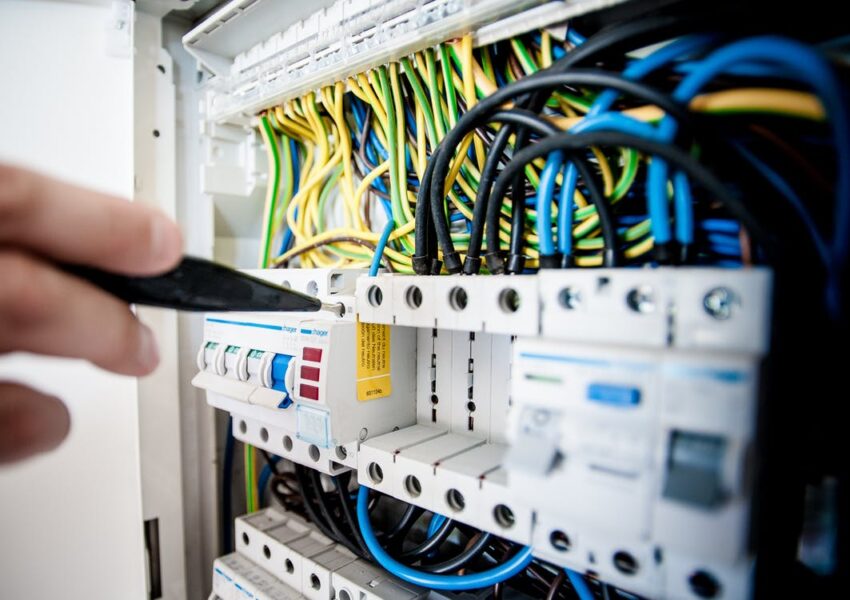 An idea that’s gaining more traction every day: the U.S. economy needs new vocational technology school graduates, not more bachelor’s degree and master’s degree students. A lot more. This country is experiencing an epidemic of British literature, women’s studies, and Eastern music majors running up massive student loan bills but, on graduation today, finding they are unemployable (at least in jobs which can pay down the debt). This insidious system benefits Big Education and the likes of Professor Elizabeth Warren. The kids who don’t need a bachelor’s degree AND those who really do but find the price of the degree they need artificially inflated into the stratosphere… yes, they all lose.

What’s the point, Save Jerseyans? More liberal arts degrees that are useless in the modern economy? The top professors and administrators and text book companies sure make a mint off of the status quo! Meanwhile, we’re about to lose a second generation of kids to a system that doesn’t work. They’re not learning what they SHOULD in high school, so college becomes a four-year, extremely expensive rehash of skills which not only are high school-ish in nature (like the Western canon classics and writing skills) but also are taught without any accompanying practical skills training for anything other than a future as a Starbucks barista.

I’d reinvest that cash (or at least a nice chunk of it) in expanding technical training in both our K-12 schools as well as post-secondary vo-tech districts. From wood shop to potentially a great post-secondary apprenticeship, the first and primary goal should be employable kids! Not better football (sorry, Schiano partisans). 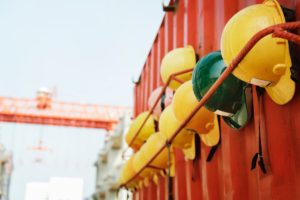 The current funding scheme pits local schools and vo-tech districts against one another with county government stuck in the middle; part of the problem is stagnant state aid for vo-tech. While I’d like to see tax cuts AND vouchers/school choice reforms, too, to bring down our ruinously high property taxes – more money isn’t always the answer! – the other related problematic component is screwed up priorities (see above) pertaining to the money we’re already spending. Our K-12 programs are designed to prepare students for college acceptance and a variety of standardized tests they’ll need to take along the way. That’s a huge, generation-dooming mistake.

The will for change is there. We already have some great programs and a growing number of young New Jerseyans want to participate. In 2017, 30,000 teenagers applied for New Jersey vocational programs. Only 13,000 were ultimately accepted.

Addressing this issue head-on is critically important to the future prosperity of our state. Our economic growth is anemic and our #1 demographic challenge are young folks who leave here right before or after college and then never return. If you had to pick ONE reform to pursue which could make a dent is this troubling trend? Pick this one.

It’s also uncoincidentally a winning issue for New Jersey Republicans (1) who have no incentive to prop up an educational establishment that hates Republicans and (2) whose voting base is increasingly middle and “working” class. Naturally, the sound of silence on this one is deafening. It defies comprehension. Their voters have a simple wish: jobs for the kids and grandkids in Atlantic, Sussex, Ocean, Gloucester and Middlesex counties, not somewhere in Pennsylvania or the Carolinas.

I’d go as far as to say any gubernatorial challenger who doesn’t raise this issue in 2021 is committing political malpractice, Save Jerseyans. The stakes are THAT high and the public is ready to hear this once controversial but increasingly accepted argument.