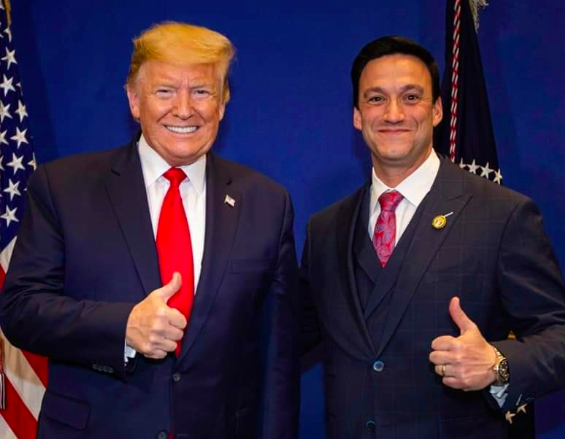 If the polls are right? Joe Biden is on track for the most impressive electoral college majority post-1996. But we all know that the polls (or more accurately the state polls) were way off the mark in 2016, the last time that Donald Trump was on the ballot. Trump’s coalition is notoriously hard to poll, and FiveThirtyEight is out with a story this week suggesting that some pollsters harbor mild-to-significant apprehensions heading into Election 2020. Others? Not so much.

“I feel pretty good about the polling in 2020 largely because the polling was so accurate in 2018, and I believe we are still fundamentally in the same political climate that we were then,” pollster Jensen Langer – who conducts polls for the ABC News/Washington Post surveys you’ve seen – told 538. “The low level of undecideds in the presidential race also greatly reduces the chances of a dramatic late shift in the numbers.”

It’s also true that we’ve had more recent examples – in 2019 – of the polls failing to capture accurate results in Trump-y districts. In September 2019, Dan Bishop (R) defeated Democrat Dan McCready in North Carolina’s 9th Congressional District by a narrow margin. The polls at the time predicted a competitive race but leaned towards a Democrat pick-up. Yours truly pointed out how Bishop’s upset victory had been powered by rural and “working class” Dems who had swung from Obama to Trump three years earlier.

I also predicted – two months ahead of time – that NC-09’s results might be good news for Mike Testa and his ticket. 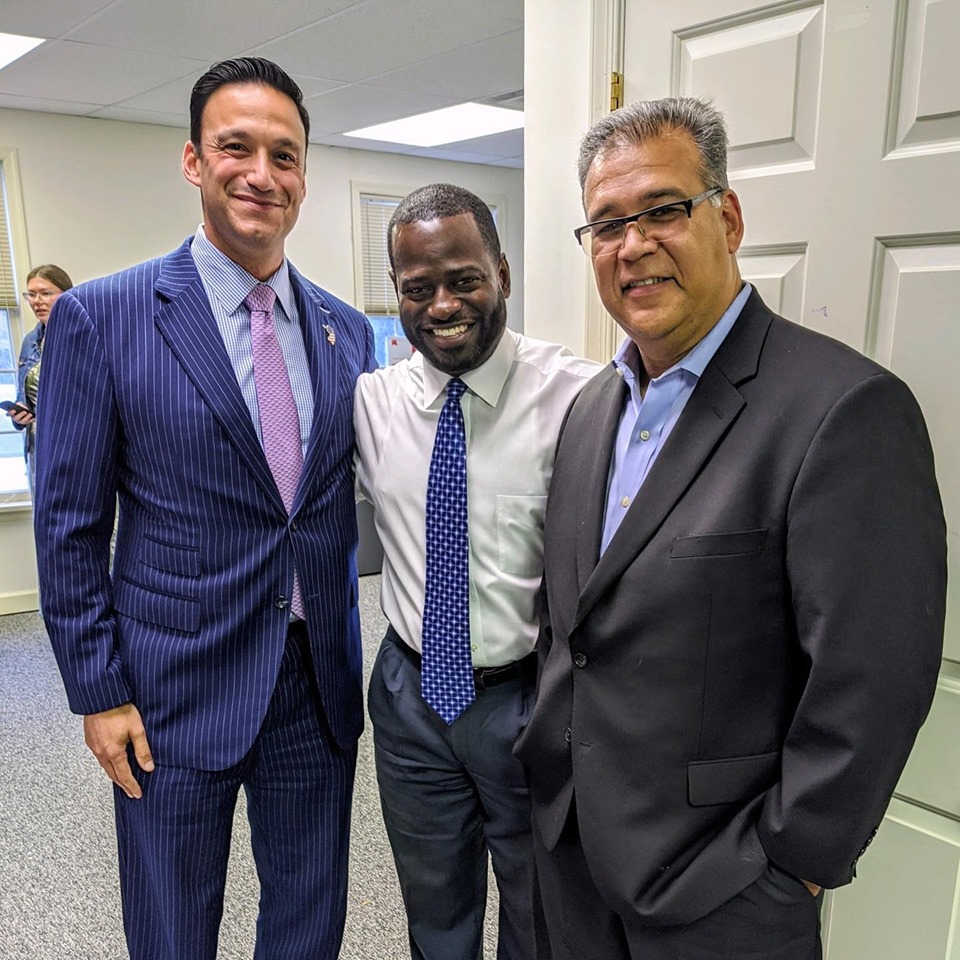 For those of you who don’t know, Mike Testa (R) won the First Legislative District’s state senate seat in November 2019 along with his two Assembly running mates. Democrats had held the seat since 2008 after Jeff Van Drew (who has since won the NJ-01 House seat and switched to the GOP) took it over. It’s another sprawling, Obama-Trump pivot sort of place populated by quaint towns, industrial ruins, rural communities, small business owners, sportsmen, high school educated voters and newer Hispanic immigrants. It bears more than a passing resemblance to NC-09 in a few key ways.

Testa ended up winning by 7-points.

Look: I’m a realistic Trump supporter this time around. Trump defeated easily the least popular Democrat in modern history by a razor-thin margin in 2016. He faces headwinds in 2020 which weren’t present in 2016. Late 2019 also preceded a lot of the recent coronavirus-engendered trouble plaguing our president. You’d be a fool – albeit an endearingly optimistic one – to BET the farm on another MAGA victory next month.

All I’m saying is that – contrary to what some pollsters are saying – there’s evidence that they still haven’t quite figured out how to poll these non-urban, non-suburban parts of the country. The polls might be wrong. Again. Bigly. It’s possible. South Jersey’s LD1 provides a strong and very recent example of what I’m talking about.