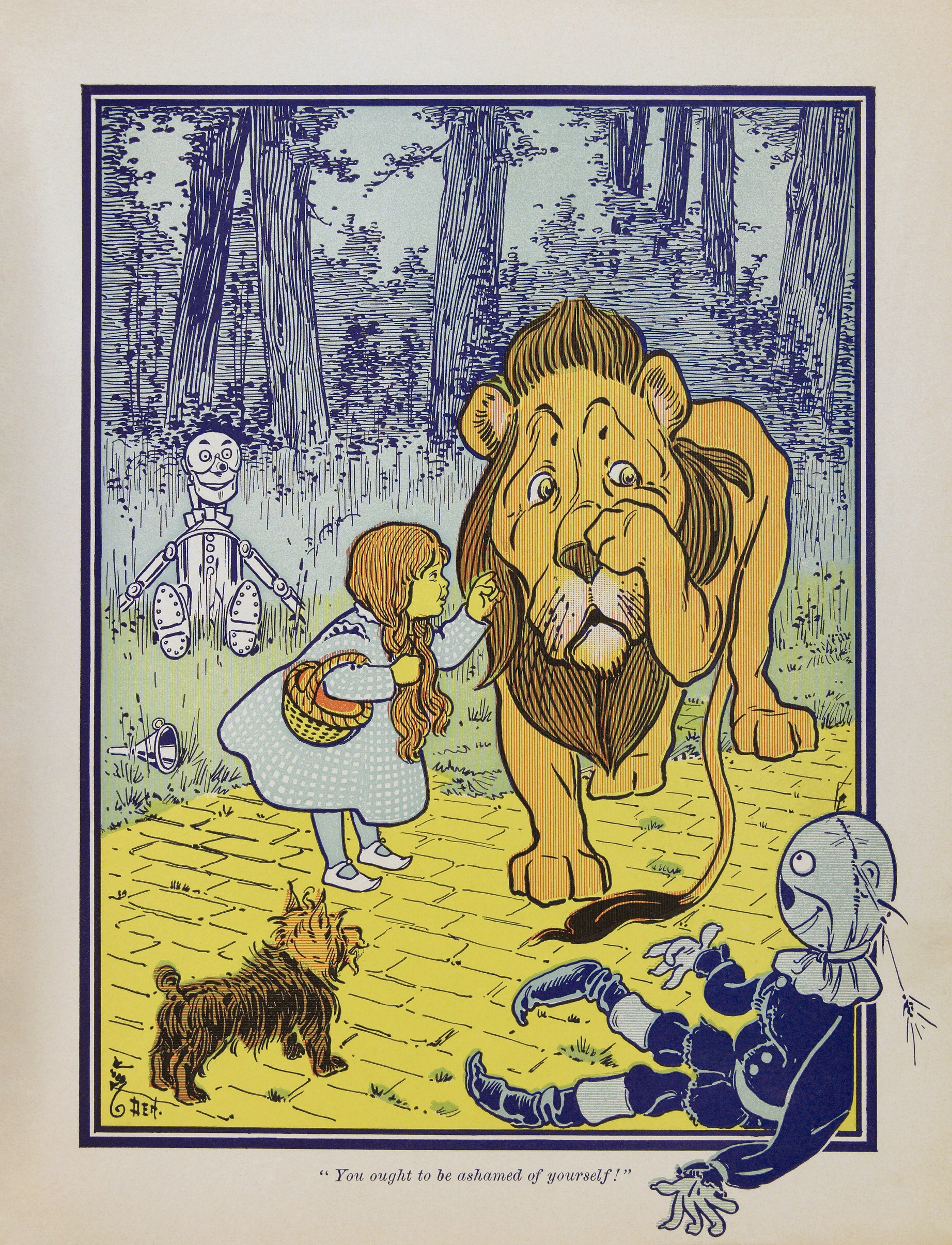 Former Secretary of State Madeleine Albright once said “[t]here is a special place in hell for women who don’t help other women.”

I’m neither a woman nor a theologian, Save Jerseyans, rendering me ill-equipped to pass judgment on the veracity of Secretary Albright’s admonishment.

I’ll say this much with a degree of certainty attached: there’s a special place in hell for women of authority who serve as poor role models for the next generation of women. Classical courageousness subtle and therefore seemingly rare but contagious when identified. Cowardice can be easily communicable, too, if you spend too much time hanging around cowards.

You know… women like Wendy Davis and Dawn Zimmer.

Davis, a Texas legislator who would like to be the Lone Star State’s next governor, frequently finds herself held out by liberals as a paragon of Leftist virtues, particularly owing to her ghoulishly extreme pro-abortion grandstanding.

We’ve discovered in the last few days how her entire life story (as narrated by Wendy Davis) is replete with lies and exaggerations. She made it up! And the worst part? The truth itself wouldn’t necessarily doom her candidacy, e.g. getting her dates woefully wrong and relying on a rich male patron to launch her professional career; the fact that she felt no guilt remodeling her past speaks volumes about both her character AND her warped conception of ideal womanhood.

Of course, New Jersey’s young women don’t need to go to Texas for an example of how not to behave.

Hoboken’s Dawn Zimmer is an overnight hero on MSNBC and with the rest of the feeding frenzied media for standing up to that “awful bully” Chris Christie and his Bridgegate goon squad. The truth? She’s either (1) lying about the entire alleged “shake down” over Sandy funds and redevelopment politics as the Lt. Governor insists or (2) she’s telling the truth after lying for over eight months.

Kathleen Parker said it best in Wednesday’s WashPo: “But by failing to speak up sooner and waiting until the safety of a mob had formed, Zimmer has in a sense indicted herself. Either she is — or was — as politically corrupt as those she accuses, or she is too weak to be a leader.”

Point taken but it’s little comfort. I’m terrified at the prospect of ever being a father of girls in this world of ours, Save Jerseyans, where frauds like Wendy Davis and moral cowards like Dawn Zimmer occupy positions of authority. They’ve both betrayed feminism as I understand it in their own uniquely terrible ways but, then again, I thought the same thing about Hillary Clinton when she allowed herself to be used by Bill Clinton in exchange for a future political career.

Once again I’m left feeling like the Marilyn Munster of modern American culture, a sentiment which I suspect many of you share with me. We’re living in an age where a young woman is being celebrated by MTV for hosting a live abortion — after neglecting to tell the child’s father of her decision.

It’s a hellish cycle that we need to break before any more damage is inflicted. Holding these less-than-admirable ladies accountable is our only recourse.

31 thoughts on “Profiles in Cowardice for Young Women”