When the Anti-Vaxxer Fist Strikes Your Nose 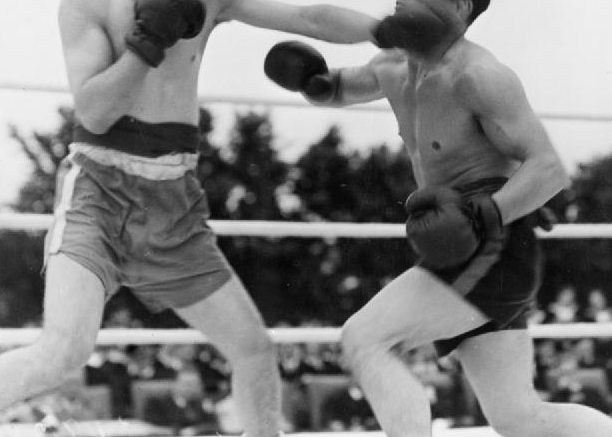 This is PART NINE of a multi-part series on an important topic, Save Jerseyans.

When the Anti-Vaxxer Fist Strikes Your Nose 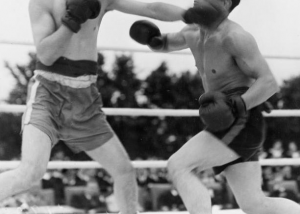 But let’s say society doesn’t, or even shouldn’t, have the right to force a parent to vaccinate a child. Can we then force unvaccinated children stay away when there’s the possibility of them spreading disease? An Orange County, Calif. school district did just that by keeping unvaccinated students out of school for three weeks following the Disneyland outbreak.

What about people who will die if they contract the disease – should the unvaccinated be kept away from them lest the figurative anti-vaxxer fist smash into an innocent victim’s nose?

Carl Krawitt thinks so. The Marin County, Calif. parent, who lives at the epicenter of the anti-vaxxer movement and whose son is in remission from cancer and can’t be vaccinated against anything until his immune system gets stronger, is demanding that the local school district “require immunization as a condition of attendance, with the only exception being those who cannot medically be vaccinated:”

Anna Jacks of Phoenix agrees. Her infant son is too young to be vaccinated, which represents a threat to her three-year-old daughter who has leukemia. Unfortunately, they visited a local clinic where a woman who contracted Disneyland-breakout measles from an unvaccinated family was, unbeknownst to them, being treated. When their story was being written, her son was showing measles symptoms, and Jacks was scared.

“My biggest fear is that I’ll lose my child, or that she’ll become deaf,” she was quoted as saying. “My family has been through enough with cancer. I don’t want her to go through anything else.”

Jacks’ husband is a pediatrician who wrote a blog post directed toward the parents of the unvaccinated child who steered measles their way. Saying he was “upset and just a little bit scared,” he ripped into them: “Towards you, unvaccinating parent, I feel anger and frustration at your choices…”

Please realize that your child does not live in a bubble.  When your child gets sick, other children are exposed.  My children.  Why would you knowingly expose anyone to your sick unvaccinated child after recently visiting Disneyland?  That was a bone-headed move.

(Emphasis in the original)

Noted anti-vaxxer Dr. Jack Wolfson, however, has no sympathy for the Jacks family – if anything, he’s contemptuous of their concerns. Wolfson was quoted saying of the Jacks’ daughter, “It’s not my responsibility to inject my child with chemicals in order for [a child like Maggie] to be supposedly healthy. As far as I’m concerned, it’s very likely that her leukemia is from vaccinations in the first place.”

In none of several stories (here, here, here, here, here) featuring comments by Wolfson, a cardiologist practicing holistic medicine with no expertise in vaccines or immunology, did he offer any evidence or rationale in support of his contention that “her leukemia is from vaccinations.” He’s quick, in the words of a profile in The Washington Post, to promote himself and express contempt for anyone holding an opinion but his own: “Jack Wolfson always has time to discuss vaccinations — his hatred of them and his abhorrence of the parents who defend them.”

Needless to say, Wolfson is in the minority among physicians, with some even insisting that his license to practice medicine be yanked.