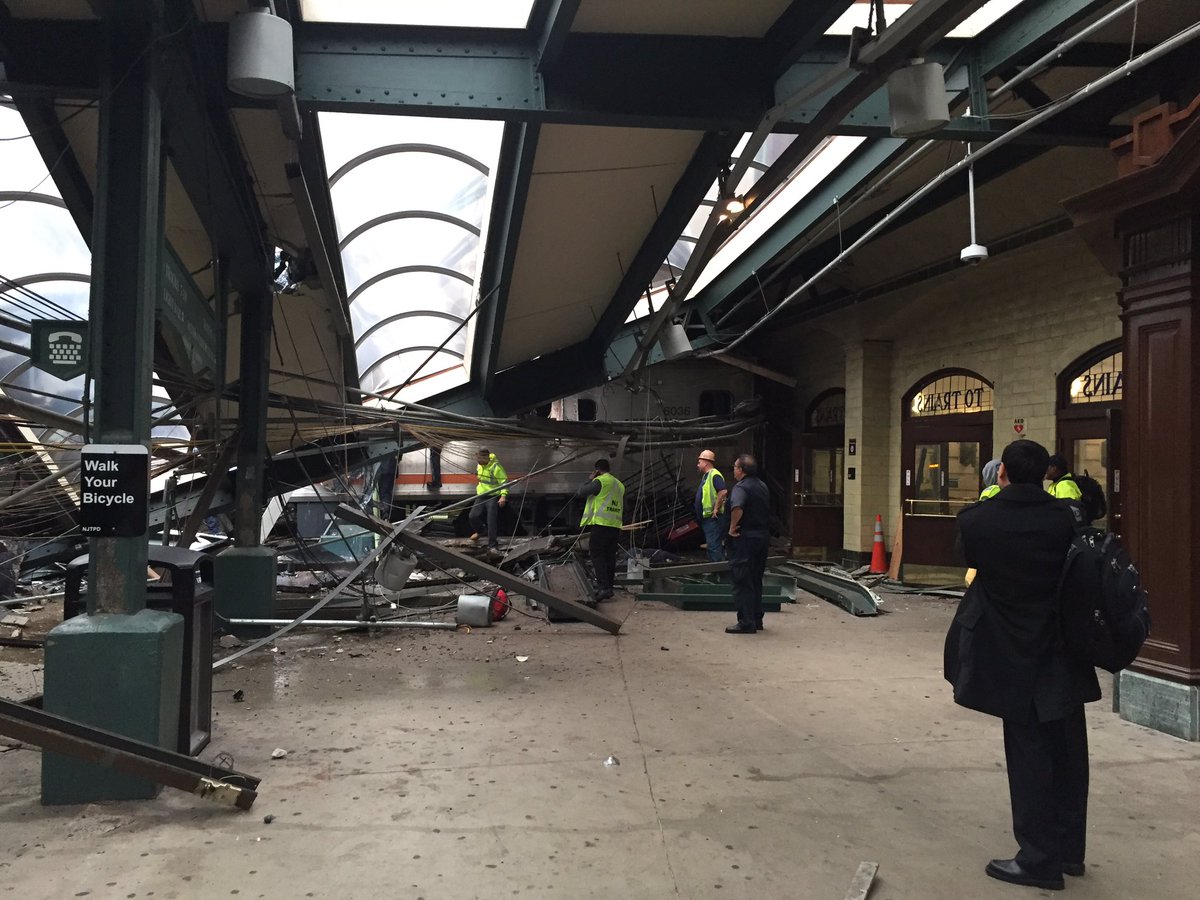 His Director of Transportation Richard T. Hammer agrees with the boss; Hammer fired off a strongly-worded letter to the editor on Friday morning in response to a Star-Ledger columnist who alleged that the unresolved fight for New Jersey Transportation Trust Fund financing engendered the accident.

“A column in The Star-Ledger seemed to do just that by erroneously suggesting the TTF shutdown that went into effect in July delayed the installation of Positive Train Control (PTC), a safety system being installed throughout the nation,” Hammer wrote. “Let’s be clear that the financing status of the TTF has nothing to do with today’s incident. No safety or routine maintenance projects at Hoboken were stalled due to the TTF impasse.”

“PTC installation was one of the projects exempt from the freeze of TTF funds and NJ Transit continues to advance its PTC installation in order to meet the 2018 federal deadline for completion of the system,” the Commissioner continued. “Yet, there is nothing to suggest at this stage that PTC would or could have prevented this tragedy.”

The TTF standoff has persisted since July when Governor Christie began mothballing TTF-funding projects deemed non-essential after the legislature failed to enact a plan to provide new road funds. In August, Christie dipped into the general fund to help pay for ongoing transportation projects.