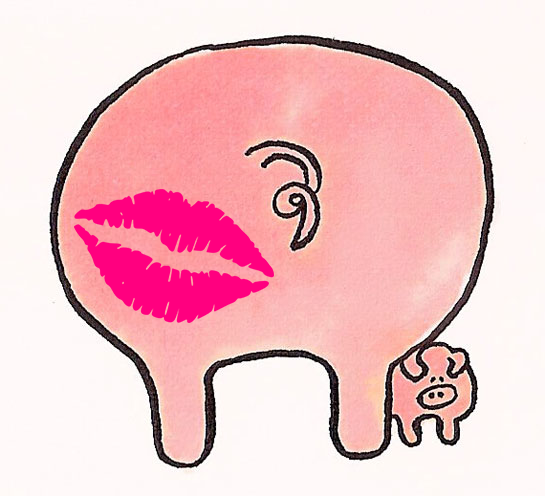 After spending inordinate amounts of cash to solidify Democrat control of the legislature back in 2015, Save Jerseyans, the State of New Jersey’s most powerful special interest group (which rarely hides its lack of concern for getting taxpayers and their kids a bang for their buck) is readying to wade into and dictate the outcome of Election 2017 before the current cycle is even over.

Will they get away with it? Again?

Don’t bet against them. Money talks, and not enough taxpayers are paying attention.

Late Thursday, the New Jersey [Mis]Education Association (NJEA) announced that its PAC Operating Committee will convene on Saturday, October 8, 2016 to consider endorsing a candidate in the Democratic gubernatorial primary election.

The timing is as interesting as the release itself is ostentatious.

Jersey City’s Steven Fulop left the race on Wednesday to the surprise of many. His decision leaves Senate President Steve Sweeney and former Ambassador Phil Murphy as the major remaining Democrat contenders. Sweeney ruffled the NJEA hierarchy’s feathers — to put it mildly — when he accused the union of attempting to extort his caucus over pension legislation.

Is the NJEA ready to let bygones be bygones? Are they trying to lure him back to their side of the table? Or will the state’s largest teachers’ union flip Sweeney the bird and go for Murphy?

Any pretense of considering a GOP endorsement is, as anyone who knows N.J. politics should suspect, a farce. And I’m being polite!

In one of his finer moments, then-candidate Chris Christie declined to seek its endorsement back in 2009. “Right now, the Trenton-based leaders of the teachers’ union are literally spending millions of dollars of your union dues to falsely attack me on television and through slick mailers,” Christie explained in an open letter addressed directly to the NJEA membership.

No one else has tried it since… until Sweeney.

Whether the Senate President holds firm or caves quickly is secondary to the larger problem; regardless of whom the NJEA decides to anoint, New Jersey voters need to wake up and recognize that it’s absolutely ridiculous to have a public EMPLOYEE union (emphasis on the employee, because these people are supposed to work for us) exert this level of power over our political system.

A press release to announce a screening committee meeting? Really?

If that’s not a sign of a group that needs to be taken town a peg or two than I don’t know what is….