Here are the four districts N.J. Republicans think they can flip in 2017 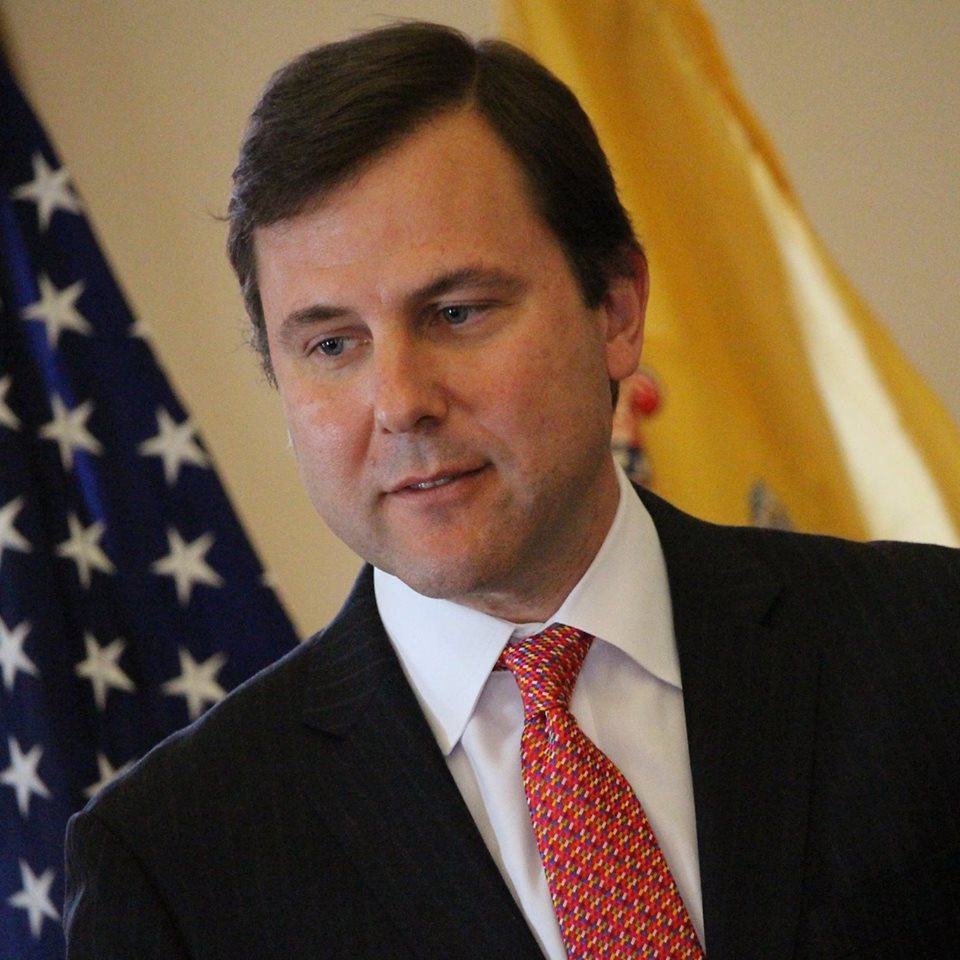 Conventional wisdom suggests that Election 2017 is going to be a rough one for New Jersey Republicans.

Chris Christie’s approval rating is in the toilet. The map sucks. Etc. and so on.

But candidate recruitment has been strong on the GOP end of the ledger this year, Save Jerseyans, especially on the Senate side, and there are a few districts where Republicans are hopeful they can upset the apple cart. It’s not as if New Jerseyans suddenly like Trenton, either!

So here are the four legislative outposts where the Trenton leadership sincerely hopes to make gains:

Legislative District 2 – Call FEMA! LD2 is turning into a full-fledged Democrat disaster. Assemblyman Chris Brown is the Army veteran and local attorney who finished first place out of four Assembly combatants in 2015 despite being outspent 4-1. He’s running with Vince Sera and Brenda Taube this cycle against Freeholder-turned-substitute Senate Candidate Colin Bell, the Democrats’ Option “C” candidate after State Senator Jim Whelan decided to retire and Assemblyman Vince Mazzeo bombed out. The latest twist? Democrats face an off-the-line Assembly primary from an incumbent black Democrat freeholder who accused Whelan of racism.

Legislative District 3 – Salem County Republican Chairman Fran Grenier is a former union member led the reconquest of Salem County’s freeholder board in deep South Jersey. That’s Machine territory. This year? Grenier will take on Senate President Steve Sweeney who, despite his own labor status and powerful Trenton post, finds himself defending one of only TWO N.J. legislative districts both held by a Democrat senator AND won by Donald Trump last November. To make matters worse for Sweeney? The NJEA wants to take him out so badly that the notorious public sector juggernaut might side with the GOP candidate. If they do, Sweeney’s days in the state house might be numbered.

Legislative District 14 – Once the seat of Inverso and Baroni, Governor Christie’s frequent battles with public sector union members have helped Democrats in this inner-ring capital region district in recent cycles. Notwithstanding Christie’s deep unpopularity there, Republicans came within 1,500 votes of dethroning Linda Greenstein in 2013. This year, they’re fielding popular Cuban-born Hamilton Councilwoman Ileana Schirmer. Republicans think they have Greenstein’s number and believe they can make hay out of her gas tax increase vote.

Legislative District 38 – 36-year-old Kelly Langschultz raised eyebrows last year when the mother of four and accomplished collegiate athlete won a hard-fought battle in the swing town of New Milford. The Republican ticket fell just 2,500 votes of defeating State Senator Bob Gordon in 2013; Democrat Assemblyman Tim Eustace survived by only a handful of votes. Facing his strongest challenger… well, ever?… Republicans believe that they might finally have Gordon’s number.

Rating: Toss up / Assembly – Toss up