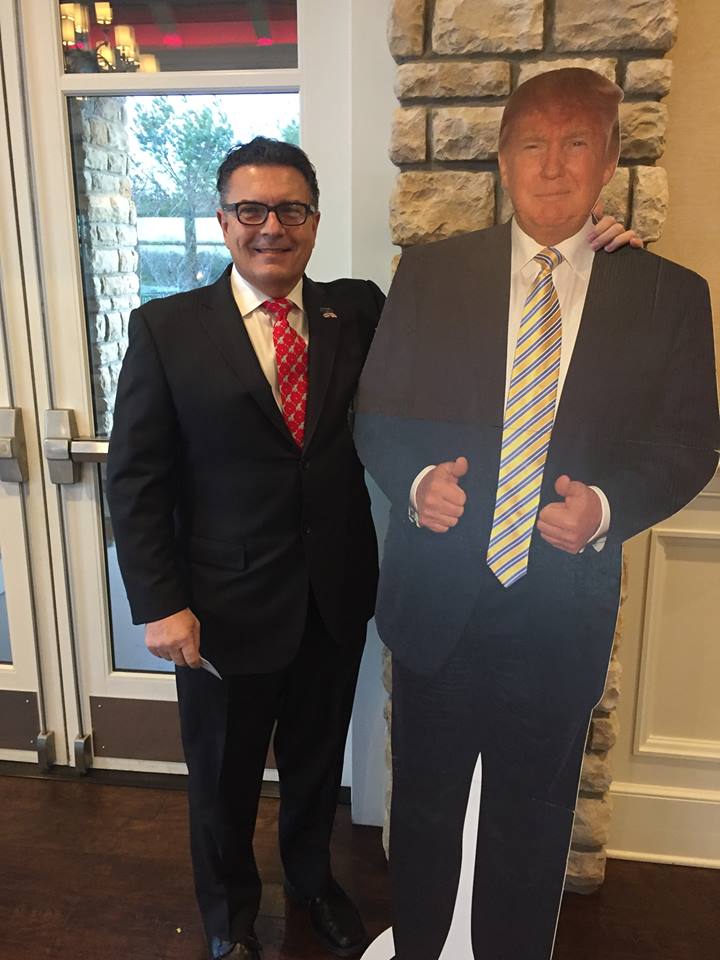 VINELAND, N.J. – Atlantic County businessman Hirsh Singh is emerging as a front runner in New Jersey’s 2nd Congressional District, having secured somewhere around 30-40% (or better) of the county line vote share and raising some money (around $100,000, less than half of which was loaned) while his opponents have failed to raise significant sums.

An increasingly challenging landscape hasn’t stopped Singh’s opponents from running at him from the outside.

Former Assemblyman Sam Fiocchi, who’s one of the race’s four remaining combatants, is working to generate some momentum with local endorsements, this week announcing the support of Hammonton Councilman Michael Torrissi, Jr.

“Sam Fiocchi is as close to an actual Hammonton candidate that we have in this election,” Hammonton Councilman Michael Torrissi, Jr. said. “During his business career Sam has helped many family farms increase productivity throughout Hammonton and all of Atlantic County.”

“For nearly forty years in business Sam Fiocchi created jobs. He understands that business owners create jobs, not government,” Torrissi continued “Sam Fiocchi is a proven fighter, as a freeholder he worked hard to hold the line on taxes, in the assembly he worked to ensure South Jersey was protected from the liberal policies coming out of Trenton – even authoring a bill to try to get our fair share out of the hotel tax revenue we send to Trenton.”

Atlantic’s Hammonton isn’t in Fiocchi’s old LD1 but it did vote for him at last month’s Atlantic County convention. The Atlantic County line — which probably represents around 1/3 of the NJ-02 primary vote total — went to Singh. Fiocchi is backed by Cape May.

The two other remaining candidates on the ballot are attorney and activist Seth Grossman and former FBI Agent Robert Turkavage, the latter whom is endorsed by Cumberland County.