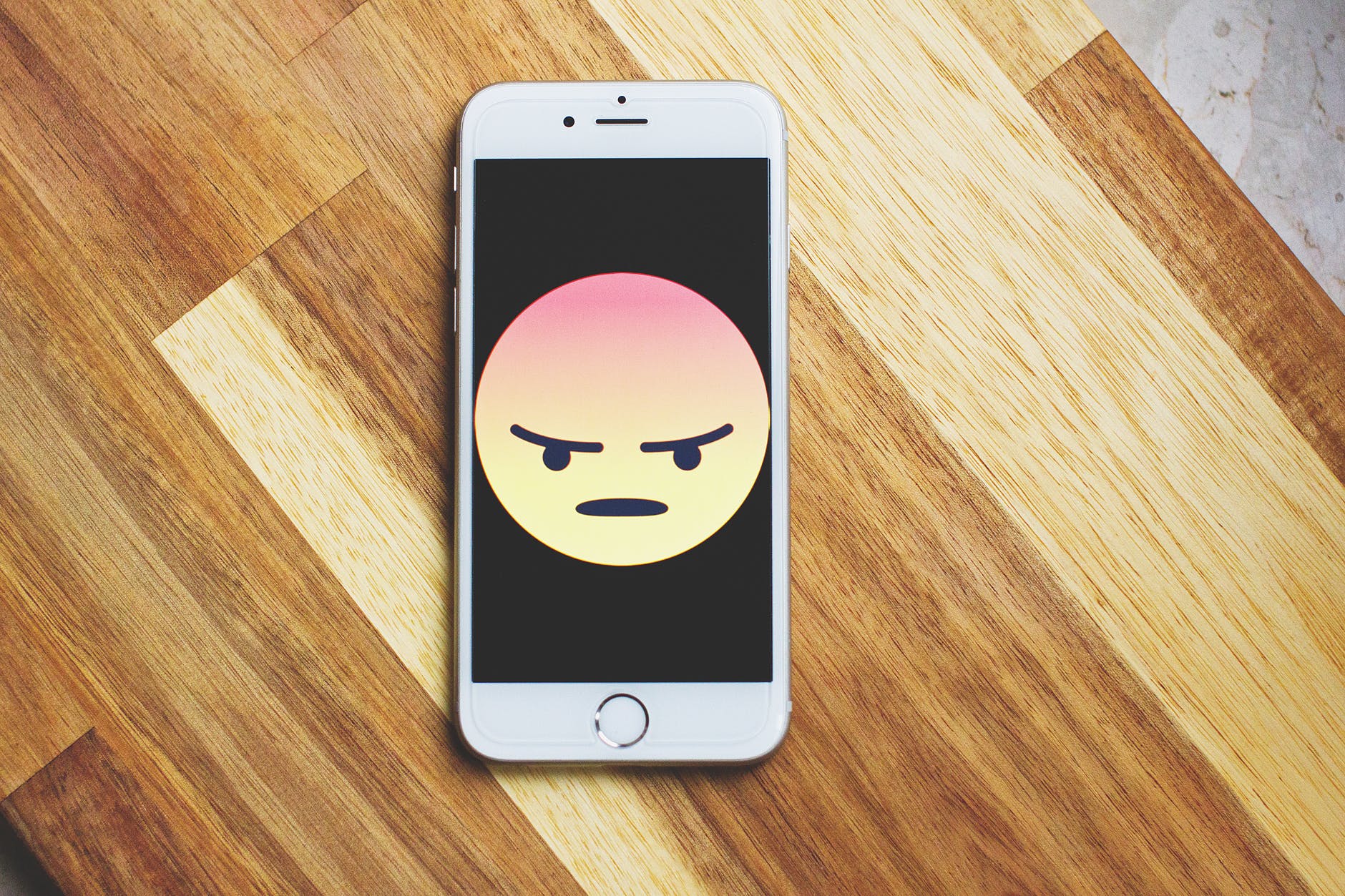 MORRISTOWN, N.J. – “Free stuff” is just a symptom, Save Jerseyans.

What do they stand for? How will they pay for it? Who knows. The unhinged 2020 Democrats are substantively defined only by their vitriol and extreme negativity (and their belief that America kind of sucks). Their #1 issue is toxic, boundless hate of Donald Trump and his supporters. When you’re that angry and pissed off? All of the time? Innately but also in many instances by choice? It’s no surprise when your policies grow correspondingly ever-more extreme with every passing debate and news cycle.

None of this started with Trump, of course. Your favorite Twitter troll with troll-esque bad hair simply brought everything out into the open so, unsurprisingly, the Democrats’ latest round of presidential debates was eye-openingly nasty. Leading Democrats are suddenly worried sick over the incessant negativity because they know a multi-year public temper trantrum could come back to bite Democrats in the butt at the polls. New Jersey’s 25th Legislative District will present an early, 2019 test of whether these mounting fears are legitimate.

LD25 Democrat Assembly nominees Lisa Bhimani (the one who almost toppled Bucco) and her running mate Darcy Draeger are a perfect fit for this new cleavage of the Democrat coalition because they’re very, very, very angry people.

Two years ago, just several days after President Trump’s inaugural, Bhimani wanted to let Twitter know that “kick em in the balls” was the best Democrat message for the then-newly inaugurated Trump era:

New slogan for the @TheDemocrats:
When they go low,
We see their weakness and kick em in the balls.#PressOn

She was ahead of her time. This was pre-AOC calling for riots and Booker/Biden threatening to punch the President of the United States.

Not to be outdone, according to the rival GOP campaign of Bucco and Brian Bergen, Darcy Draeger retweeted a tweet from 2018 in which the author compared Trump to Adolf Hitler.

“We all disagree from time to time on politics and policy – that’s a feature of this great nation we live in. However, no matter how much we disagree with another individual politically, it is never okay to compare that individual to Adolf Hitler,” said Jewish Mount Arlington Councilman Steve Sadow in a statement released by the Bucco-Bergen campaign. “Adolf Hitler is responsible for the deaths of over ten million human beings: Jews, members of the gay community, Gypsies, priests, people with mental or physical disabilities, and anyone who resisted. Draeger is promoting a dangerous, dramatic devaluation of the atrocities suffered by millions at the hands of Hitler.”

“Across the country we are seeing a rise in anti-Semitic sentiment from Democrats who have been given a national spotlight. We must never give credence to these unhinged, disturbing ideas. Draeger should apologize for promoting them immediately,” added Sadow.

I think the Councilman will be waiting awhile for his apology.

After all, Bhimani and Draeger actually led a protest a then-outgoing Congressman Rodney Frelinghuysen’s office AFTER the 2018 Election. It was over. He didn’t even seek reelection! And yet they were there, with a small crowd and cake, mocking the soon-to-be former long-time federal legislator on his way out the door. It’s exactly the sort of petty, angry, ugly behavior that the Media frequently accuses Donald Trump of projecting (or instigating), but in reality, POTUS is more often than not simply dishing out what already out there, emanating from the bowels of the New Left.
Hitler comparison, ball-kicking threats and hate cakes…

Presidential midterms are one thing. The incumbent usually loses House allies from his party; Trump’s and Obama’s records (thus far) are alike in this regard.

Will the Left win on this? Or are its candidates over-playing their angry hand?

Can Democrats continue their conquest of America’s burbs behaving like Trump, but even nastier and super-liberal? TBD. LD25 might give us a clue.