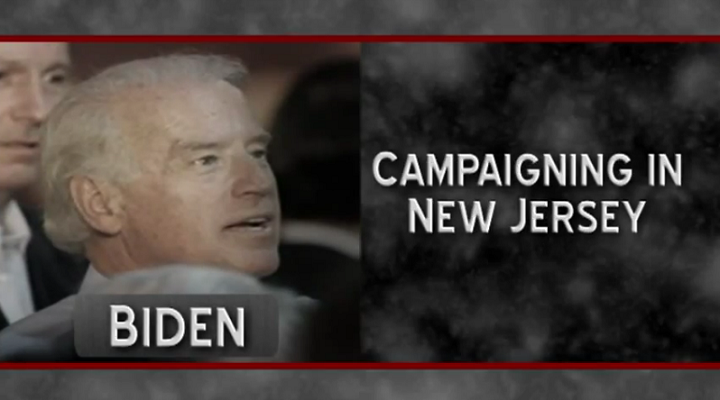 As we previously reported, Save Jerseyans, Vice President Joe Biden is in New Jersey tonight for a Bob Menendez fundraiser. Yawn.

His opponent in the race for U.S. Senate, Joe Kyrillos (R-Monmouth), isn’t sitting idly by. He recently hauled in several hundred thousand at a Christie-headlined fundraiser.

BTW- The latest polling shows Menendez up 10-points over Kyrillos, 43% to 33%; more interestingly, Menendez LOSES in the same poll to an unnamed opponent. I’ve been saying for months that this is the Republican campaign’s double edged sword, Save Jerseyans. Kyrillos can beat Menendez if national winds blow his way BUT, in order to do so, he’s going to have to raise a TON of cash and use it to close the name recognition gap by November.

52 thoughts on “Biden in Town to Fundraise for Menendez; Kyrillos Highlights Their Connection to Corzine”