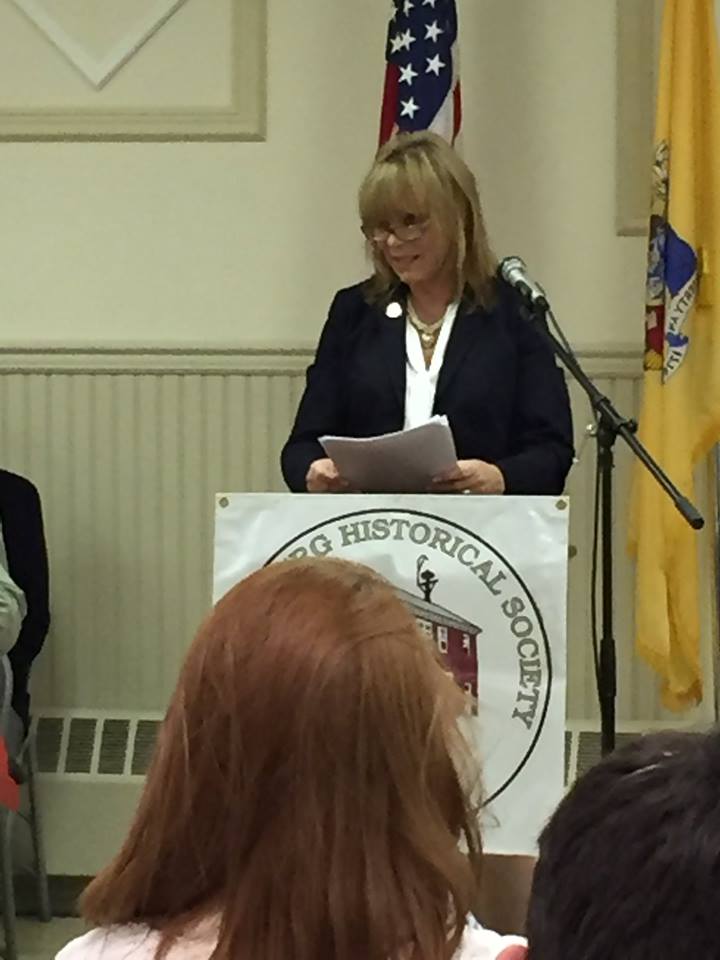 A bleak 2015 legislative cycle for New Jersey Republicans was ameliorated somewhat by the election of a few freshman replacing retiring legislators.

She won’t have to wait to get started. On Saturday, Phoebus was selected by the GOP county committee members of LD24 to fill McHose’s vacancy. She’ll begin serving in the Assembly until the new legislative session in January at which point her first full term gets underway.

Here’s video of her remarks: