DCCC will keep swinging at (and missing) MacArthur without better candidates 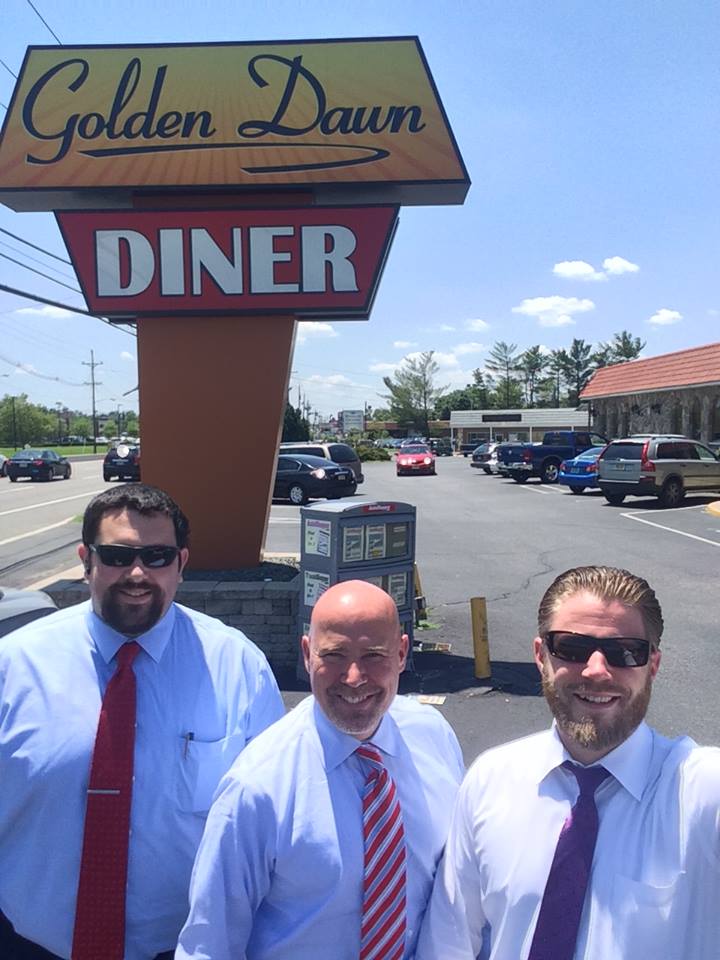 This story is pretty easily explainable by looking at New Jersey’s current congressional map, Save Jerseyans.

I’ve heard some insiders debate whether Scott Garrett‘s NJ-5 is actually more winnable for the Democrats than the freshman Tom MacArthur‘s NJ-3, but most New Jersey political nerds agree that until Frank LoBiondo (NJ-2) or Chris Smith (NJ-4) retire, MacArthur has a giant target on his back. Especially in 2016, his first reelection cycle.

The Democrat Congressional Campaign Committee (DCCC) and its allies like Majority PAC need to play somewhere in New Jersey, right? And in 2014, when MacArthur battled Freeholder Amiee Belgard for Jon Runyan’s then-open seat, they threw the kitchen sink at the Republican hopeful, which would’ve been at least fair were it not for the fact that most of the particularly ugly attacks were complete and utter fabrications. In laymen’s speak, LIES.

You probably remember the slanderous insurance claim allegations? Based on events that transpired at MacArthur’s former company AFTER he had left the company? It got so bad that the DCCC had to pull not one but TWO ads that cycle before both the D-trip and Majority PAC raised the white flag with only a couple of weeks left in the cycle.

MacArthur ultimately won by almost 10-points despite being dramatically outspent by the independent expenditure onslaught. Initially, as of February 2015, MacArthur wasn’t even on the DCCC top target list.

But then the attacks starting raining down on the NJ-3. Pretty much the same attacks that didn’t work last time around.

In April 2015, the DCCC said MacArthur was part of the GOP’s inability to “utter failure in governing effectively.” Whatever. Then one month later, in May, they went after Tom for casting a vote purportedly against funding safety ahead of a deadly Amtrak crash. What they failed to mention is that the vote at issue was a procedural one after the freshman congressman had already voted to fully fund Amtrak’s Northeast Corridor. Good Lord…

As the mercury continues to rise this summer, so could the air conditioning costs for New Jersey’s hardworking families, thanks to Congressman MacArthur and his Republican colleagues,” said Matt Thornton of the DCCC. “New Jersey voters deserve an explanation for MacArthur’s backwards logic that home cooling assistance should be cut when we’re on track to have the hottest year ever.”

The problem? MacArthur is NOT a member of the House Appropriations Committee…

Now, I’m not in the business of giving the DCCC advice (I’d rather give it a push off of a cliff). But here’s an obvious observation: spin is one thing, but blatant lies DO NOT WORK when you’re trying to beat a guy who is willing and able to call you out on it. Democrats always try to solve their problems by throwing money at them, in both the public and the political sectors. NJ-3 is no exception. If they want to have a real chance of defeating Tom MacArthur in NJ-3?